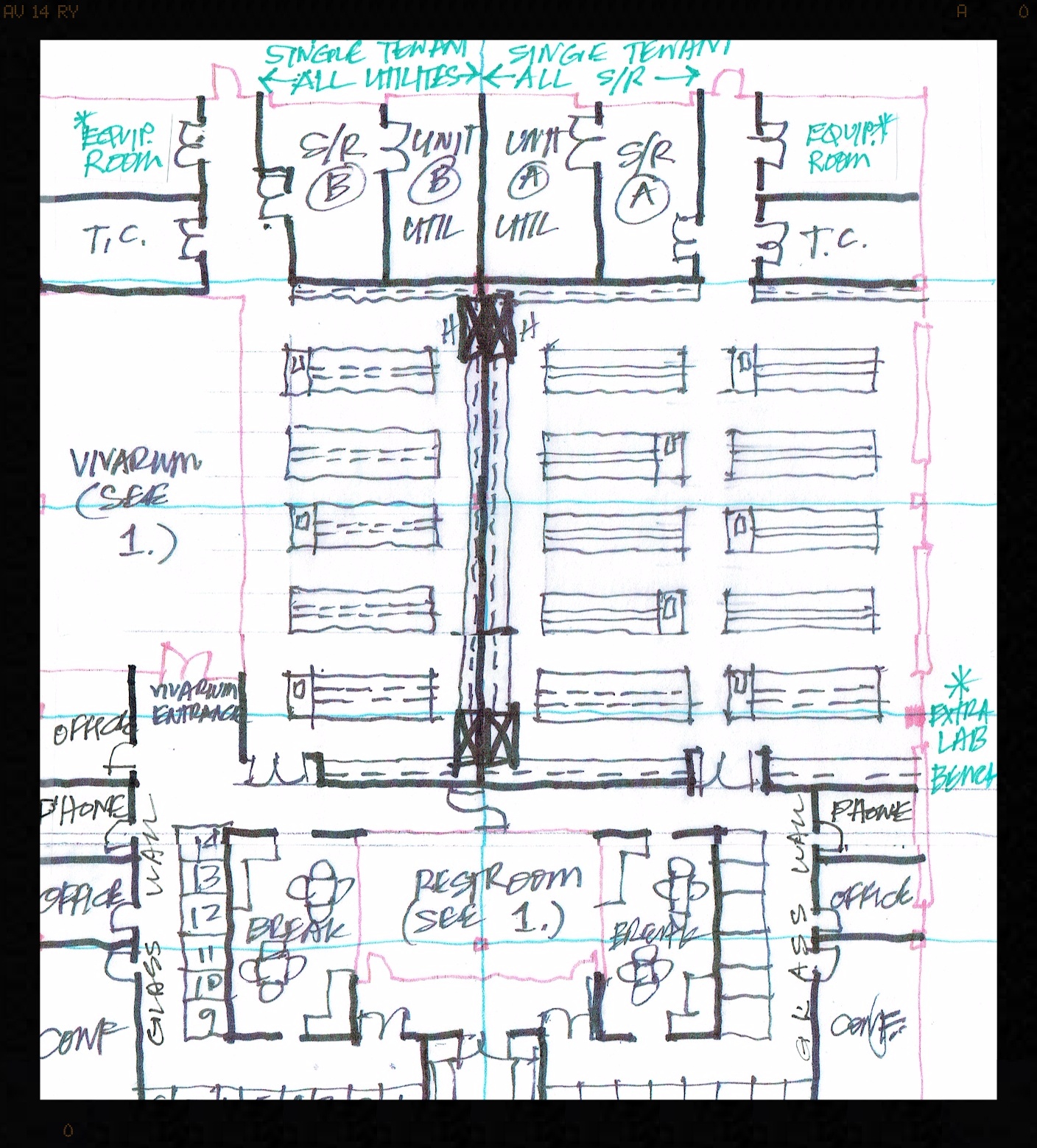 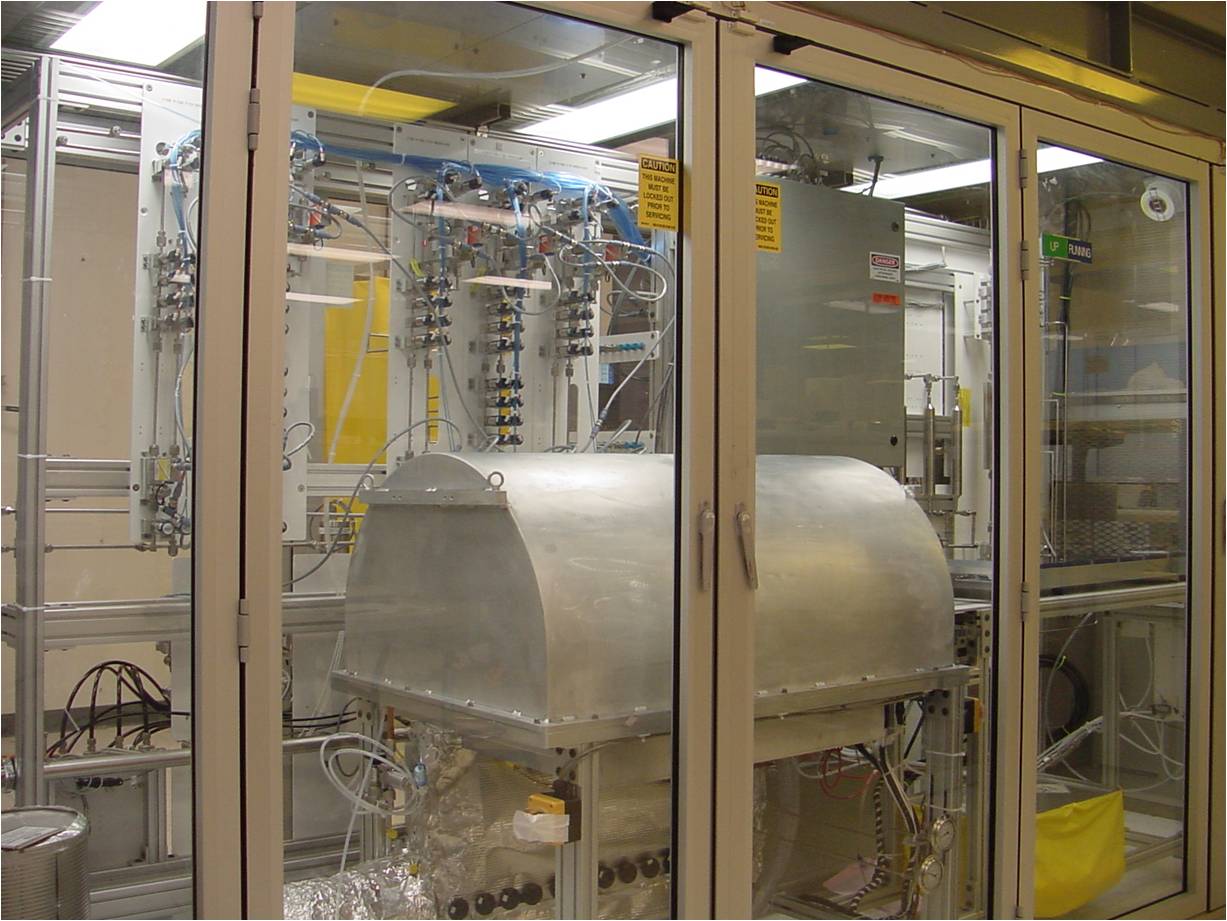 Solar cells, also called photovoltaic (PV) cells by scientists, convert sunlight directly into electricity. PV gets its name from the process of converting light (photons) to electricity (voltage), which is called the PV effect. The PV effect was discovered in 1954, when scientists at Bell Telephone discovered that silicon (an element found in sand) created an electric charge when exposed to sunlight.

Soon solar cells were being used to power space satellites and smaller items like calculators and watches.

Third-generation solar cells are being made from a variety of new materials besides silicon, including solar inks using conventional printing press technologies, solar dyes, and conductive plastics. Some new solar cells use plastic lenses or mirrors to concentrate sunlight onto a very small piece of high efficiency PV material. The PV material is more expensive, but because so little is needed, these systems are becoming cost effective for use by utilities and industry. However, because the lenses must be pointed at the sun, the use of concentrating collectors is limited to the sunniest parts of the country.

We have also been working with Alta Devices since their inception [2008] and continue to work with them as Alta Devices [Subsidiary of Hanergy] in their development of ELO flexible solar film as of 2017.

Call us today to learn more about our services.